Since childhood, Walter was regarded as a healer, but his greatest miracle might have been his personal transformation from shy farm boy to flamboyant showman. Walter enthralled much of the world with sequined capes, opulent jewelry and pressing horoscopes that shared a message of love and hope to his devoted viewers — until one day he mysteriously disappeared.

Over a decade later award-winning documentarians Cristina Costantini (Science Fair) and Kareem Tabsch (The Last Resort) plus producer Alex Fumero (I Think You Should Leave with Tim Robinson) received unprecedented access to Walter during his post-fame seclusion and invite us into his home and interior world.

With MUCHO MUCHO AMOR, they capture Walter’s final two years, when the pioneering icon grappled with aging and his legacy, as he prepared for one last star-studded spectacle.

Coming to Netflix in Summer of 2020 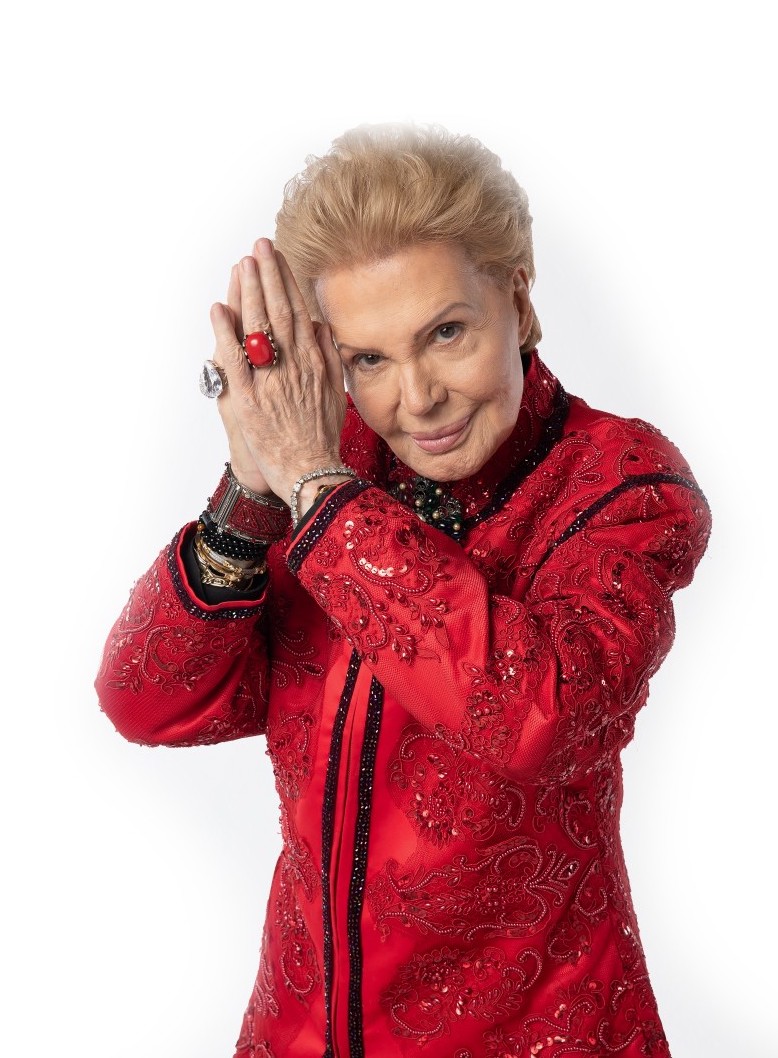