Cristina directed Science Fair, which won audience awards at Sundance and SxSW in 2018, as well as an Emmy and a Critics’ Choice award for best first-time director. Cristina previously worked as an investigative journalist, covering detention centers, sex trafficking, and the opiate epidemic. Her investigative work has been recognized with a GLAAD Award and a DuPont. She is a partner at Los Angeles-based production company, Muck Media.

Alex is a producer and creative developer. He most recently oversaw I Think You Should Leave (Netflix) and prior to that served as Vice President of Original Programming for HBO in Alternative and Comedy where his projects included Random Acts of Flyness, 2 Dope Queens, and Chris Gethard: Career Suicide. 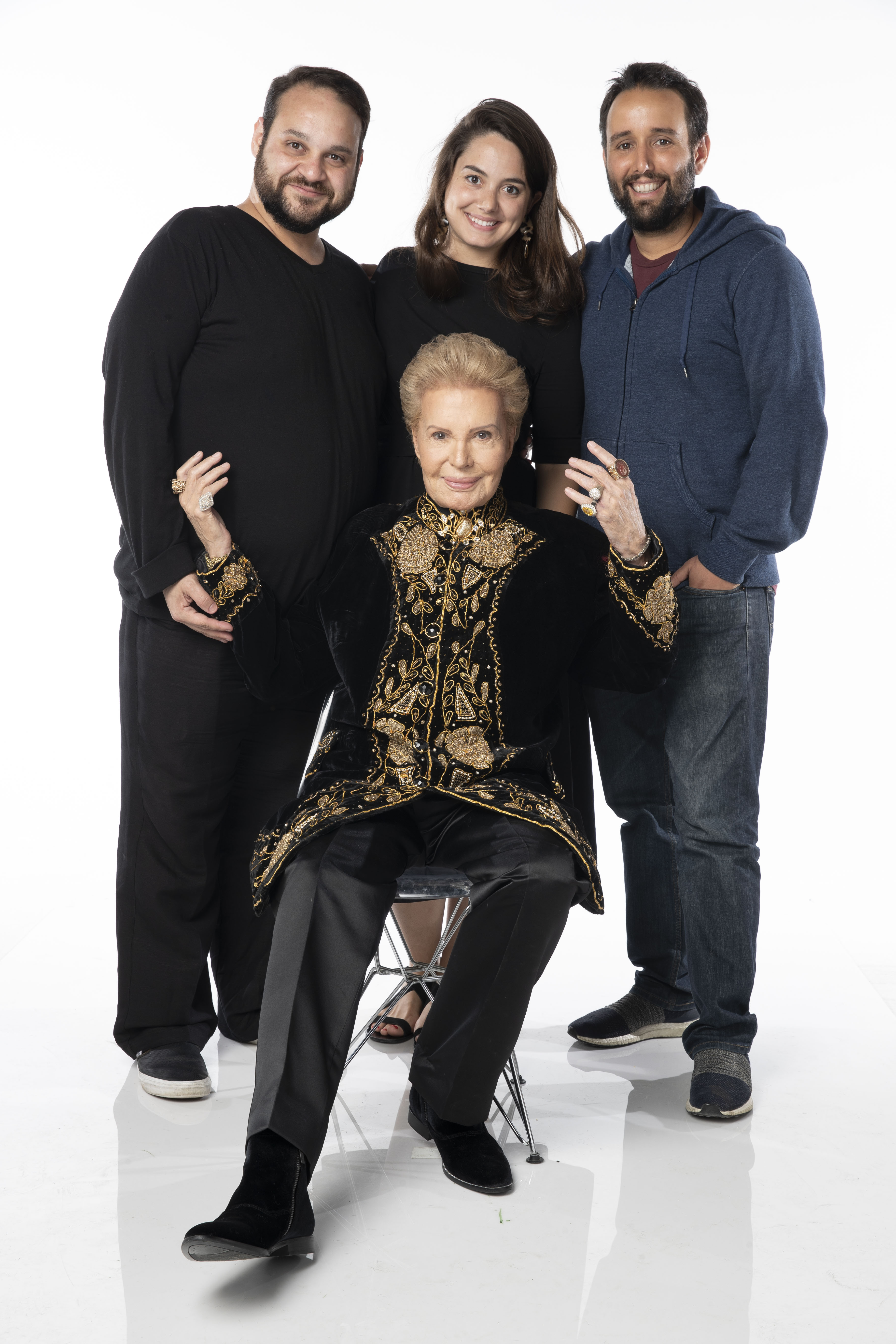